Starting his musical journey in Tampa Florida and now based between Bahrain, Dubai and London, Hassan is truly an international person of the planet.

His Mother tongue is Arabic and he is very proud of his heritage, on the flip side we have chilled out hippy from the states.

The most recent album from HBR “A Better Yeah” was written with long time musical partner Charlie Casey. Writing sessions took place in London, Dubai and Paris early 2014 and the results then led the two to Peter Gabriel’s “Real World Studio” studio in Wiltshire U.K. The rest of the band joined Hassan & Charlie in the winter of the same year and a “Better Yeah” was recorded. It was a fun process. Second album done. Hope you enjoy.

Hassan first got a taste for music many moons ago while in Tampa Florida and joined Beanstalk, touring state side before coming to London to set up his first solo project. This was the beginning of Brothermandude and Manakin. The results being two rock albums, touring the world and cutting his teeth on both stage and in the studio. It was post the Manakin album when Charlie, who was at this point a member of the rock outfit, was given one demo by Hassan that brought us to the present sound and HBR was born. It was a true turning point for Hassan and a decision to go completely solo as a singer songwriter. 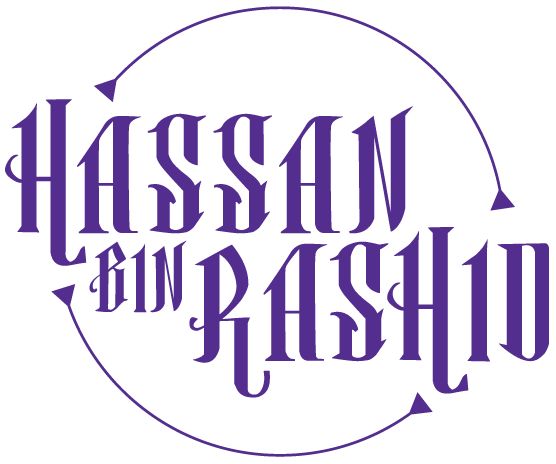